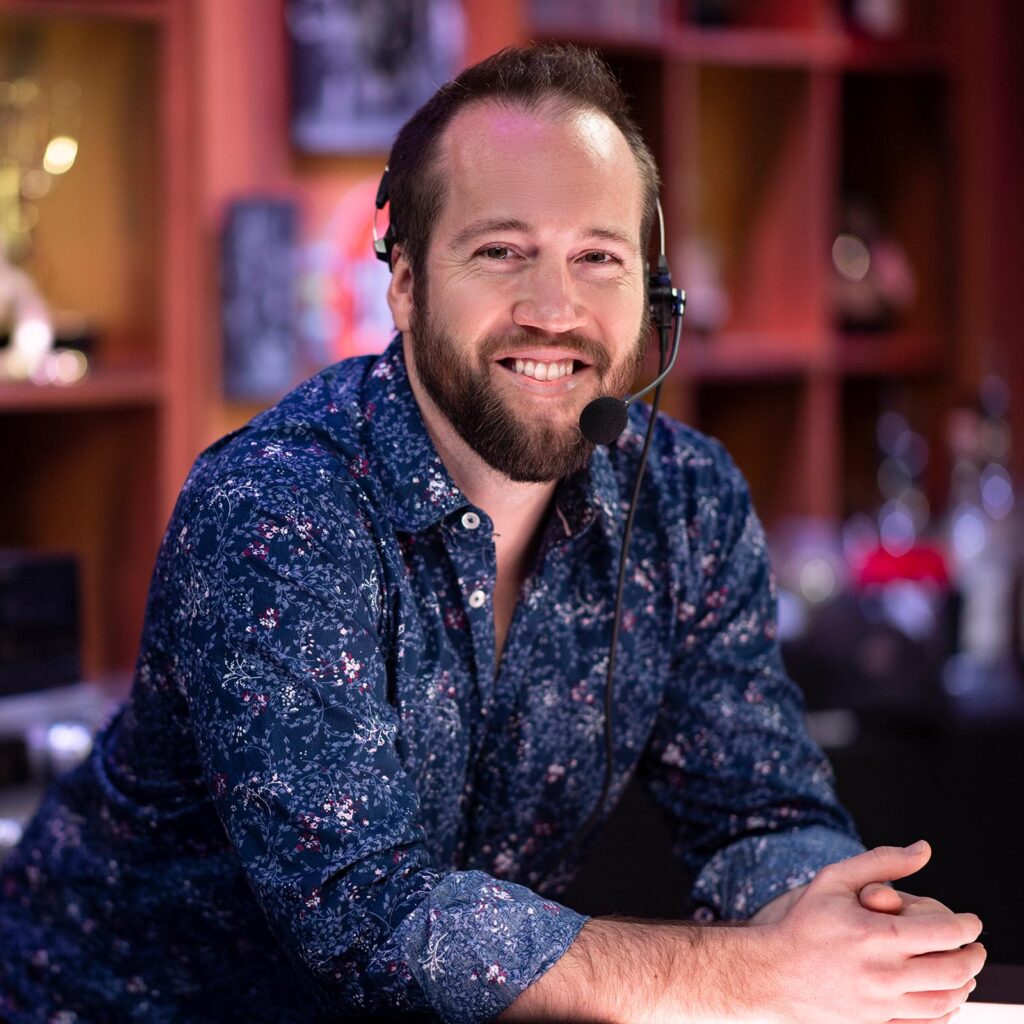 Jarred Coleman has had his hand in the Southern California Entertainment Industry since 2007, after moving to Orange County from Dallas, TX to study Cinema & Media Arts from Biola University and Music Production from Fullerton College.  In the decade and a half to follow, Jarred has flexed his multimedia versatility, assuming the title of Audio Book Producer, Television Director, Live & Studio Musician, Music and Video Producer, Lead Editor, Media Consultant, and now as the Director of Studio Production for Loft 100 Studios.

After running his own Mutli-Media Production Agency, Enspyre Society, for many years, Jarred joined forces with Loft 100 Studios in 2016 and thoroughly enjoys kicking @ss with his team.  When the cameras turn off, catch Jarred performing at a local rock venue or gallivanting around San Diego’s beaches. 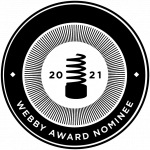 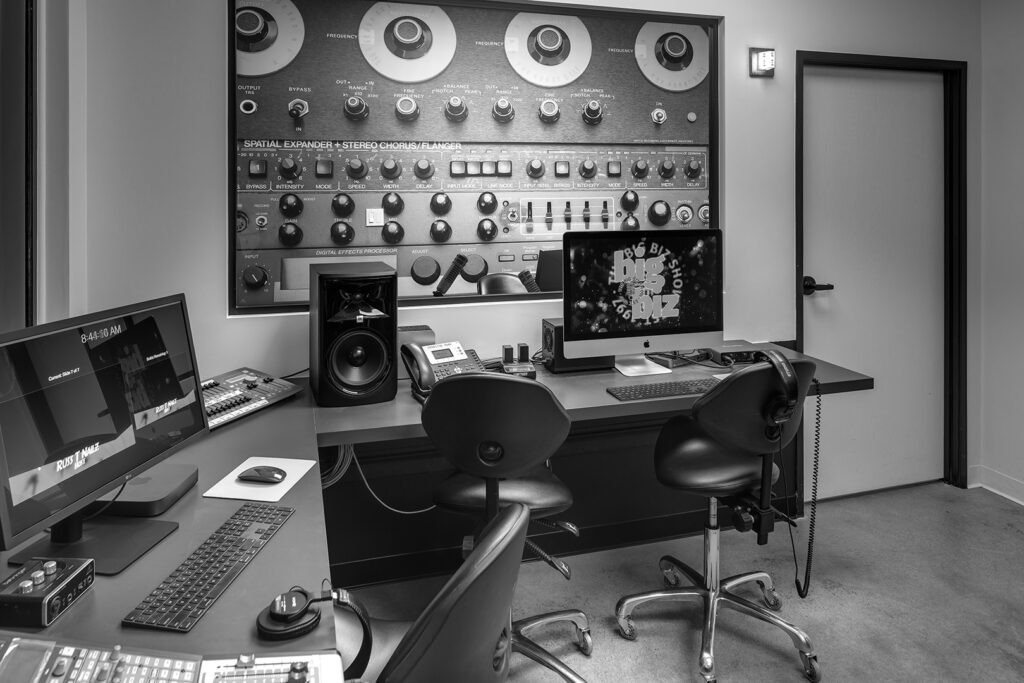